Chinese bicycle enterprises reported a sharp rise in revenue in the first 10 months of 2021, with profits increasing dramatically, thanks to huge demand for green transportation , according to an industry association.

According to sources with the China Bicycle Association, total revenues from Chinese bicycle enterprises above the designated size rose by 25.3 percent year-on-year in the past 10 months of this year.

Meanwhile, their profits jumped by 43.1 percent year-on-year from January to October, the sources added.

The output of lithium battery-powered electric bicycles exceeded 10 million units in 2020, up from less than 700,000 units in 2011, the association said.

It is expected that revenues of Chinese bicycle manufacturers from their main business will increase by more than 10 percent in 2021, as the industry maintains a stable and relatively fast development trend, according to Liu.

Liu was speaking during a bicycle industry conference, which was held recently in Guangzhou, the capital of Guangdong province.

According to the association, the output of Chinese bicycle industry reached nearly 116.54 million bicycles in 2020, a year-on-year increase of 15.3 percent.

The annual export volume of bicycles and electric bicycles and related parts reached $7.88 billion in 2020, an increase of 23.1 percent compared with the previous year.

Demand for electric bicycles increased a lot in recent years, with the proportion of such bicycles reaching more than 20 percent in China’s transportation market, according to Yang Yufeng, president of Golden Wheel Group,

“Electric bicycles will gradually replace fuel vehicles and motorcycles for short-distance travel in the near future,” said Yang. 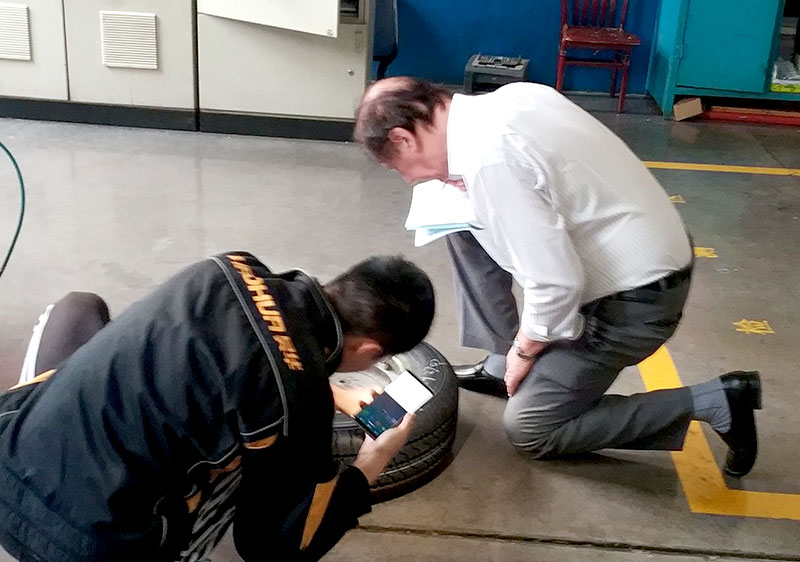 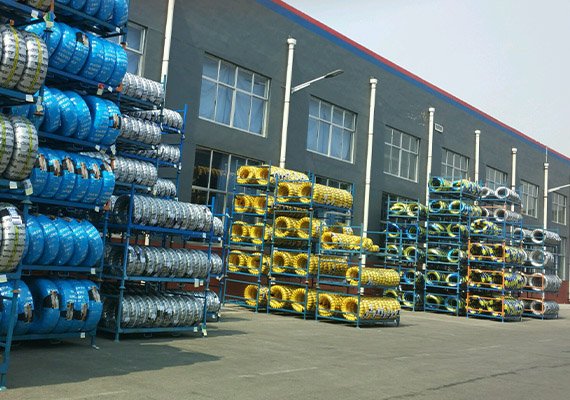